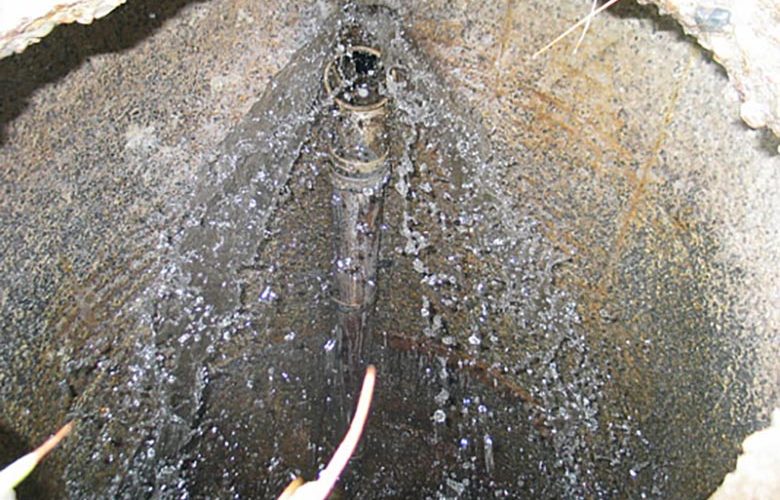 Inflow and Infiltration (also referred to as I/I or I&I) is a major problem facing water authorities and the community across Australia with millions of dollars wasted treating unwanted water each year. In addition, in-ground assets degrade faster, capacity of the system is lost to water and soil ingress and pump station and treatment plant equipment wears out prematurely.

When water moves, it often moves soil and sediment with it resulting in sediment/ soil entering sewers and stormwater systems resulting in the formation of voids and ground subsidence as well as surface and pavement damage around structures.

Infiltration is defined as stormwater or ground water that indirectly enters the sewer system through pipes, laterals and manholes.

While there are a number of sources of inflow and infiltration, US EPA studies show 30% of infiltration occurs at the manhole. 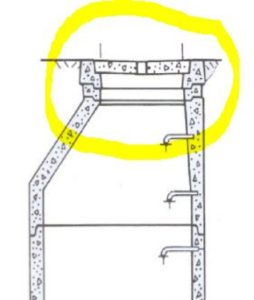 Depending upon your network and the areas to be inspected, there is quite a range of methods to identify where unwanted water is entering the sewerage network. Most of these methods can be easily and cost effectively carried out by in house staff such as smoke testing, dye testing and physical inspections before, during or after rain events. Specialists can also be brought in where water authorities or councils either don’t have enough staff or perhaps the experience required. Specialist service providers are available that can help, particularly with flow gauging & CCTV inspections. 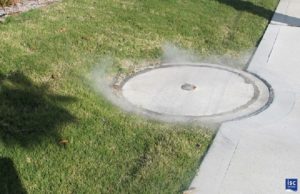 While smoke and dye testing will provide very quick tell tale signs showing the points where inflow and infiltration can occur, there are other obvious signs that can be observed through visual inspections which show evidence that infiltration will be occurring during even small rain events. 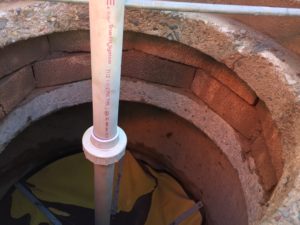 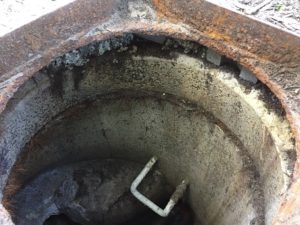 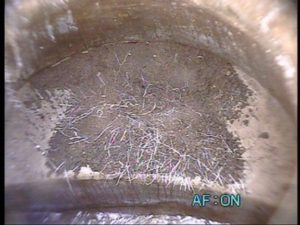 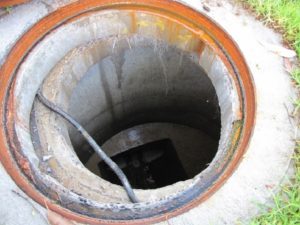 Displaced frame, butyl rope out of place and water staining on the walls indicate this would be a high contributor to I/I 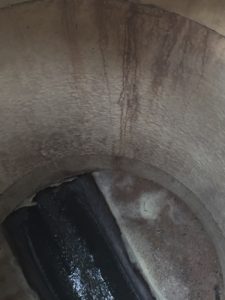 Water stains running down the walls is evidence of infiltration

Major points of failure of a manhole are:

Can inflow and infiltration be controlled ?

Using an approach that takes into account stopping both existing sources and also to prevent the development of leaks in new constructions are important steps in providing both a short and long term solution to reducing the impacts of I/I and restoring the network capacity.

Stopping existing leakage points and preventing the development of leaks on new constructions will stop the occurrence of sewer overflows caused by rain events, reduce the need to invest in capital upgrades to deal with excess water as well as allowing water authorities to manage the assets proactively rather than reactively.